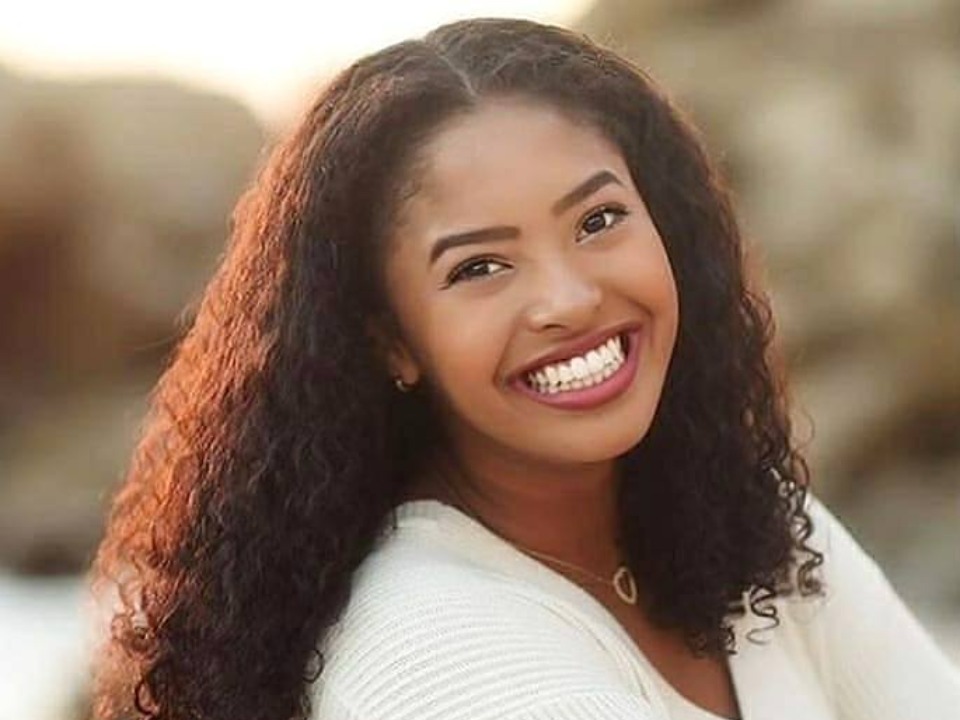 Natalia Bryant is the eldest daughter of NBA legend Kobe Bryant and Vanessa Bryant. She was born on 19th January 2003 in Los Angeles, California and same as her father she is a sports enthusiast and dedicated in whatever she does. Although she isn’t in the basketball because she is a volleyball player and also played for her high school as a junior middle hitter. With her skills and talent she often grabs widespread attention from leading sports media and other portals. During her high school days, as a freshman she played volleyball in the team and often shares videos in social media. She also helped her team to clinch consecutive title and also plays club volleyball at her father’s Mamba Sports Academy.

Recently rumours spread around the country that Natalia committed suicide after being bullied and it created a huge storm over the social media. A nonsense video went viral claiming Natalia’s death along with BBC logo placed at the bottom right corner. Looking at that video, anyone can suspect about it being a fake one and also no connection with BBC either because it was shared by a sketchy website. Moreover no leading media or news outlet covered such story or published any kind of details about it as well.

Natalia is the eldest of late Kobe Bryant “Black Mamba” thus it is obvious that she will be care taker of legacy and fortune and other things that her father left behind. Net worth of Kobe Bryant is whopping $600 million whereas Natalia is still studying so in future exact details about her worth will be updated here.