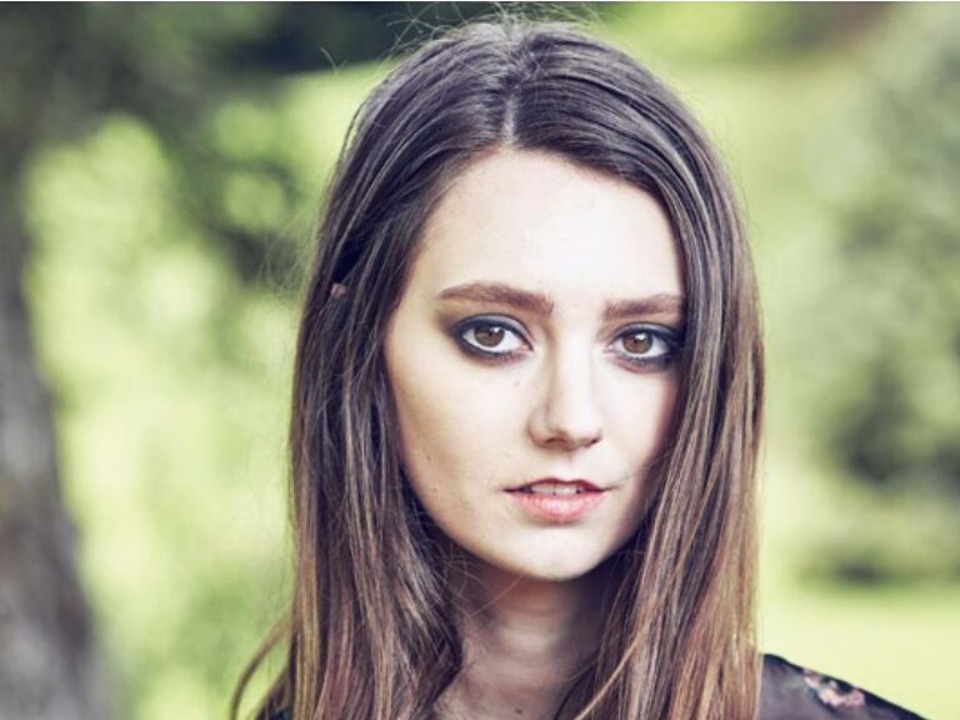 Netflix’s Sex Education is creating wonder over the world with immense success and British actress Tanya Reynolds is the one who getting fame overnight. She was born on 4th November 1991 in Woodstock, United Kingdom and very early from childhood she decided to act in lifetime and make it as a main profession. Thanks to the romantic teen movie Grease as she used to watch it twice a day and it sparked passion of acting ever since. During this time, she tried to act along with in the living room and she graduated from Oxford School of Drama in 2015. Before making entrance on big screen she worked on short films for gaining much experience as possible. She made debut in acting from short films such as Civilized People that premiered at the Edinburgh Festival Fringe in August 2015.

In 2016, Reynolds got his first TV appearance thanks to the movie Delicious, where she played the role of Teresa Benelli for 12 episodes. Following to this, she continued her journey television and played some small but important roles. In Outlander she portrayed the role of Lady Isobel Dunsany and in the BBC thriller series she played the 20 year old Sally. 2018 brought breakthrough of her career as she starred in the film Fanny Lye Deliver’d in the star cast of Charles Dance and Maxine Peake. Recently In 2019, she began acting in the role of Lily Iglehart in Netflix’s drama comedy, Sex Education which was released on January 11, 2019, with great success.

It is still her initial phase of acting career and her net worth is around $300 thousands and probably earns $14 thousands per annum.