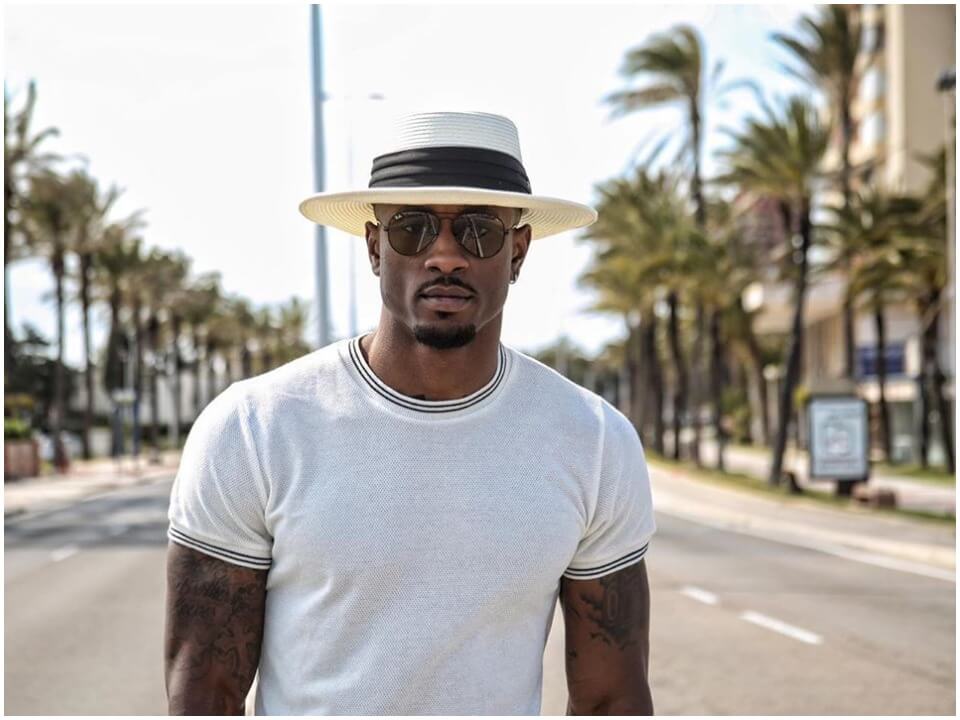 Ovie Soko is a British professional basketball player who sent fans into frenzy after making his return on television through Celebrity Bake off 2020. He was born on 7th February 1991 in Worcester Park, England whereas spent some part of his childhood in Hampton, Virginia, USA. Soko started playing at Bethel High School where he averaged with 14.5 points, 7.5 rebounds and 4.0 assists. While in the senior year he plays for the Hampton Roads Academy and remained a standout player with average of 17.1 points, 8.6 rebounds, 2, 3 balls stolen and 1.5 blocks per game.

After high school he moved to Birmingham (Alabama) to attend college at the University of Alabama at Birmingham (UAB). In the year of freshman, 2009-10, he played 28 games with average of 1.5 points and 1.9 rebounds. However in the following year he showed improvements to all new level, making him the player with the highest progress in the team. In the 2011-12 season, he changed his jersey number from 32 to 0 and finished the year as a junior with 8.3 points and 6.8 rebounds on average in 30 games, including 24 in the quintet.

For the senior year (2013-14) he moved to Duquesne University and played for the Duquesne Dukes. Ovie played all 30 games from the beginning and finished with average 18.4 points and 8 rebounds.  Due to this, he became the first Duquesne player, after Bryant McAllister and seventh in the history of the Dukes to lead the scorers ranking in Atlantic 10. He was also the only player in Atlantic 10 to be in the top 10 in points and rebounds.

His versatility and offensive power took him to the Greek Aries Trikala in 2015-16, where he averaged more than 16 points and had more than 7 rebounds per game. With this certain baggage and experience in Europe, he came to Spain from UCAM Murcia. The first year was complicated by injuries, but in his second season he showed his worth by taking a very positive leap. Without sustained injuries or misfortunes, the London power forward earned the respect of the ACB with actions to remember. He averaged, in his second and third seasons, more than 11 points and more than 5 rebounds per game.

In the Basketball Champions League season 18-19, he averaged 12.8 points and 6.8 rebounds on average. However, he decided to take another path by making appearance on the “Love Island” program and left the courts aside. In Love Island, he certainly won the hearts through his manners and standout one liners and became fan favorite. Soko paired up India Reynolds and was considered as a frontrunner to win the show. They even reached to finals but suddenly decided to separate their ways citing jam-packed schedules due to show.

Considered as one of the highest paid basketball players in the United Kingdom, his net worth estimation is done whopping at $35 million. All these numbers are emerged included his salary, sponsorship, contracts and modelling gigs. However on the other hand some sources even said that his annual salary is around £100-200 thousands, so estimation of his net worth is quite wrong.