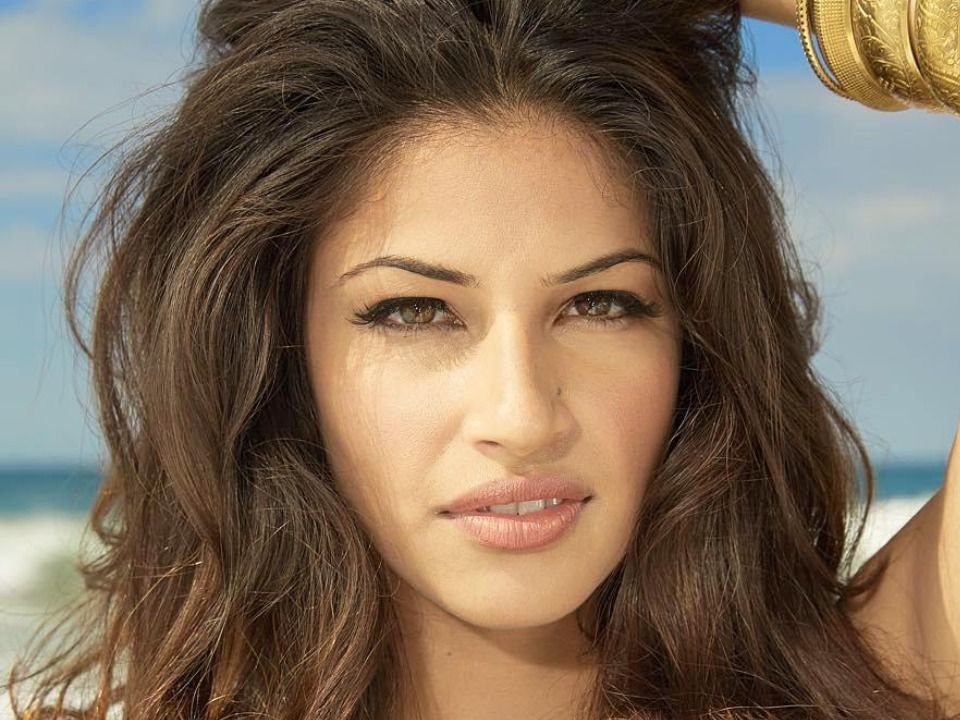 Richa Moorjani is American actress belongs to Indian descent who appeared in several television shows in the country. She was born on 26th May, 1989 in Bay Area, California in the family whose members are in love with everything related to arts. Her parents had a love marriage and her father is a musician while her mother is also related to performing field. It was obvious that being a member of arts passionate family, it will definitely sparked her interested in the acting or other fields related to culture and arts. When she turned five years, her parents enrolled her under professional dance training including Indian Classical, Kathak, Bollywood, Hip-Hop and Jazz).

Also, she was interested to pursue career as an actress since school days because she sued to participate in various school plays. Also, she quite often attended summer drama camps and ever since then it was her dream to become an actress since then. After competing graduation in Theatre and Dance at University of California, she moved to Los Angeles in pursuit of bright career in acting in television or movies. Also, she received immense and continues support from her parents because they knew acting industry is really hard to survive.

Richa kicked off her acting journey next year after settling things in Los Angeles however it was just for one episode in “The Mindy Project”. Later she appeared in numerous television shows and gained critical acclaim for her performance. It includes “NCIS:LA” (CBS) and “9-1-1” on FOX as well as a few Indian and crossover films such as “For Here or To Go?” and “X- Past is Present”. Just recently, she landed breakthrough role of “Kamala” in Netflix’s “Never Have I Ever”. In addition to acting, she had done quite a lot voice over jobs for several animation projects as well.

Richa is active in the entertainment industry since 8 years and has done impressive works throughout her career. Apart from acting, she is a YouTuber who uploads videos regarding choreography on her self-titled channel. Her net worth would be around $500 thousands from her acting as well YouTube channel which has more than 250k subs.