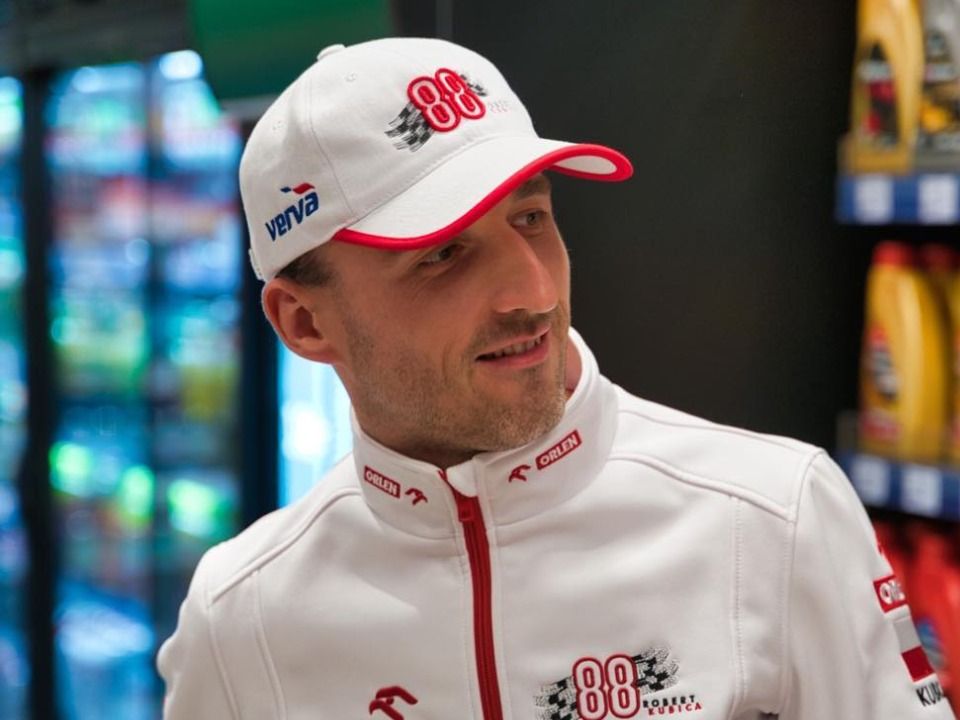 Robert Jozef Kubica is a Polish automobile racing driver who earned too much love and respect among his fans that most of wants to be like him in real life. He was born on 7th December 1984 in Krakow, Poland and he is the only Polish driver active in the Formula 1 world till the date. Kubica is the best example that you should never lose hope because despite serious accident, he made comeback to the racing world. In 2011 Formula World Championship, he met with a fatal accident on track and fell out of car due to severe injury and was put into a state of pharmacological coma. Kubica returned to racing on September 9, 2012, when he won the Ronde Gomitolo di Lana rally.

Robert Kubica owes his present position in car rallies and in F1 to parents who have invested in his automotive interests. Already as a 4-year-old he sat behind the wheel of a small combustion car, overcoming tracks set out of bottles. Robert Kubica made debut in real go-kart races in 1995 when he was just 11 years old. He took part in the Polish Karting Championships, taking the place on the podium in them. Over the next two years, he won seven championship titles at the KMP. Young Robert Kubica finally came to Italy and competed in the country’s Karting Championships, winning the championship in 1998. He then raced in many car rallies around the world with good results. The earliest can return to F1 Kubica in 2017, after winning the so-called super driver license.