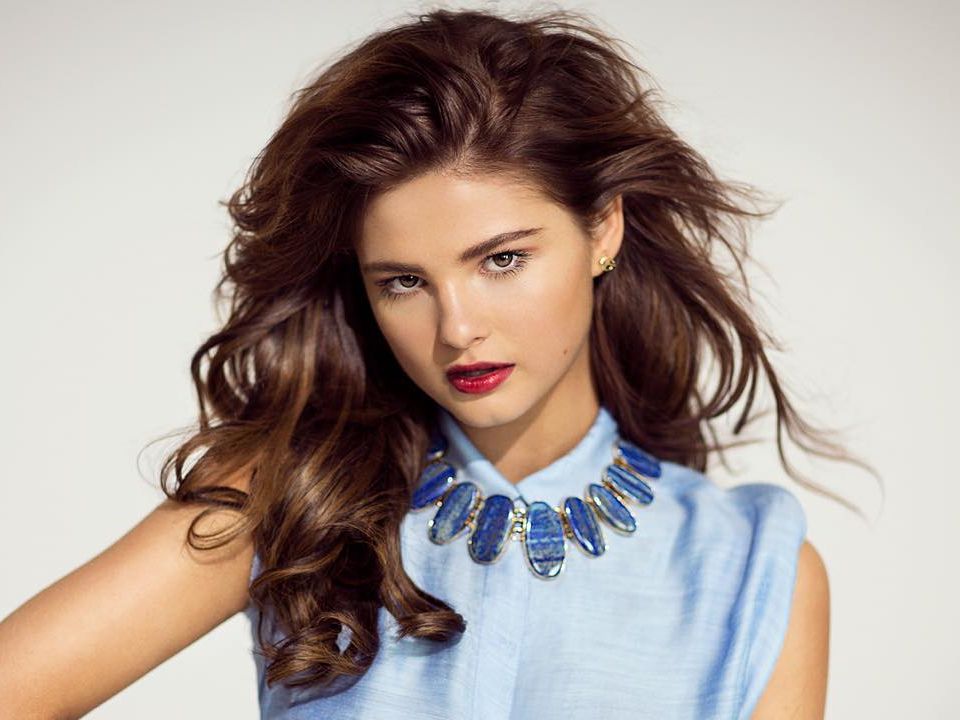 Stefanie Noelle Scott is one of the promising young actresses in the Hollywood who also loves singing as well. She was born on 6th December 1996 in Chicago, Illinois had released several singles and EP studio albums throughout her career. However she recognized due to her powerful and strong portrayal of Quinn Brenner in the Horror movie Insidious 3rd chapter which made about $110 million worldwide. Apart from this, she done remarkable work in Flipped in the role of Lexi Reed and due to which she earned an Award as well.

Before entering in Hollywood movies and television shows, she was featured on the Discovery Girl Magazine in August 2009. After that she played small role in the Beethoven’s Big Break and featured in the lead role in Flipped in 2010. She had given voice to the character Emma in the Special Agent Oso which is an animated television series. If we take a look at her career best year then 2017 was the best for Stephanie because she completed five films including Insidious: Chapter 3.