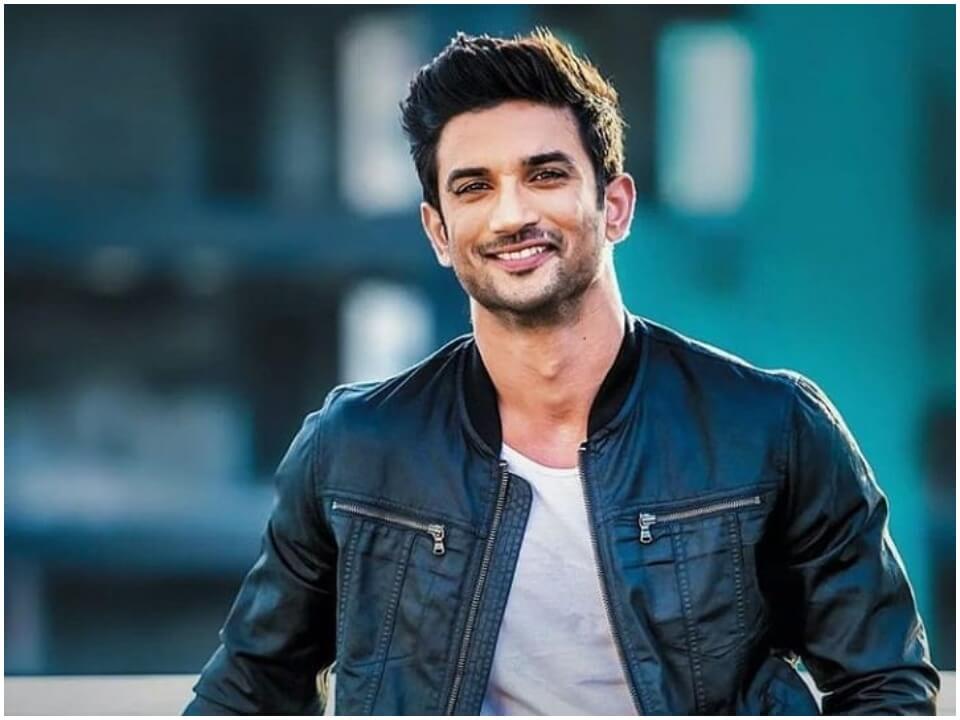 Sushant Singh Rajput was a popular Bollywood and television actor whose recent death has caused a stir in Bollywood and has broken the hearts of his fans. He was well known for his roles in movies such as “Kai Po Che!” and “M.S. Dhoni: The Untold Story”. Sushant was born on January 21, 1986 in Patna, Bihar, India. His parents are Krishna Kumar Singh and Usha Singh. He is the youngest and the only brother among five siblings. After his mother’s death in 2002, the family moved to Delhi, the capital of India.

He attended St. Karen’s High School in Patna and Kulathu Hansraj Model School in New Delhi. Sushant had an affinity towards science and is an National Olympiad Winner in Physics. He had also secured rank in top 10 of AIEEE (All India Engineering Entrance Exam). Sushant took admission into Delhi College of Engineering, now known as Delhi Technical University (DTU) but dropped out after completing three years to pursue a career in stage and acting. He reportedly cleared as many as 11 engineering entrance exams.

Sushant developed an interest in dancing after watching Shiamak Davar’s Dance Show. He joined his dance group and because of his dedication and talent, he was given a chance to perform in the 2006 Commonwealth Games and Filmfare Awards. To polish his acting skills, Sushant joined Barry John Acting Studio. He also worked as an assistant director to Mohit Suri in the movie Raaz 2.

Sushant started his television journey with the serial Kis Desh Mein Hai Mera Dil. He gained popularity and became a household name after portray of the character Manav in Zee TV’s serial Pavitra Rishta. He has also appeared in reality shows. In May 2010, he was a part of Zara Nachke Disha – 2 and in December, he participated in Jhalak Dikhhla Jaya – 4 and was the runner up.

Sushant had made his Bollywood debut with the movie Kai Po Che, which was directed by Abhishek Kapoor. The movie was based on Chetan Bhagat’s novel The 3 Mistakes of My Life. He received nomination for Filmfare Awars for Best Male Debut. In 2013, his romantic comedy movie Shuddh Desi Romance was released which starred Parineeti Chopra and Vaani Kapoor. He has also played supporting role in Amir Khan starrer PK.

In 2015, he was cast in the action thriller Detective Byomkesh Bakshy!. Till the date his most notable appearance came in the role of Indian Cricketer MS Dhoni in the biopic titled M.S. Dhoni: The Untold Story. The movie also starred Disha Patani and Kiara Advani. He starred alongside Kriti Sanon on Raabta in 2017 and was part of commercially successful movies like Kedarnath and Chhichhore. He also appeared in Sonchiriya opposite Bhumihar Pednekar. Drive a Netflix original movie produced by Karan Johar’s Dharma Production was his last released movie in 2019. The movie also starred Jacqueline Fernandez.

His last movie Dil Bechara will be premiered on Disney+ Hotstar. In this movie, he played the role of Manny alongside Sanjana Sanghi. It is a Bollywood remake of the movie “The Fault in Our Stars” which is based on the novel of the same name by John Green.

Cause of Death & Following Controversy

Sushant committed suicied on June 14, 2020. He was found hanging at his Bandra home. He was said to be suffering from depression. Many prominent personalities including PM of India and celebrities mourned for his sudden demise and expressed their died and shock on social media. His funeral was attended by his co stars Shraddha Kapoor, Kriti Sanon, Varun Sharma. Bollywood actor Vivek Oberoi, producer Ekta Kapoor, director Mukesh Chhabra and Abhishek Kapoor were also present for the funereal.His suicide started new a wave of discussion about Nepotism in  Bollywood. After his death, Sushant’s family has decided to turn his childhood home in Patna into a memorial. This will house his telescope, books, flight simulator and other personal belongings.

Sushant dated his “Pavitra Rishta” co-star Ankita Lokhande for six years. They split in 2016. He was rumoured to be dating actress Rhea Chakraborty before his death. Sushant was fascinated by outer space and had a passion for astronomy. He had bought a piece of land on moon and owned a telescope. He had bought an expensive, Boeing 737 Fixed Base Flight Simulator too.

Talking about wealth and money power of Sushant then he wasn’t a struggling actor in the industry. However, few films under big banner was clinched from him and that’s why he went into depression. In 2020, his net worth was estimated to be $8 millions while used to charge INR 5 – 7 crores for a move and INR 1 crore for brand endorsements.