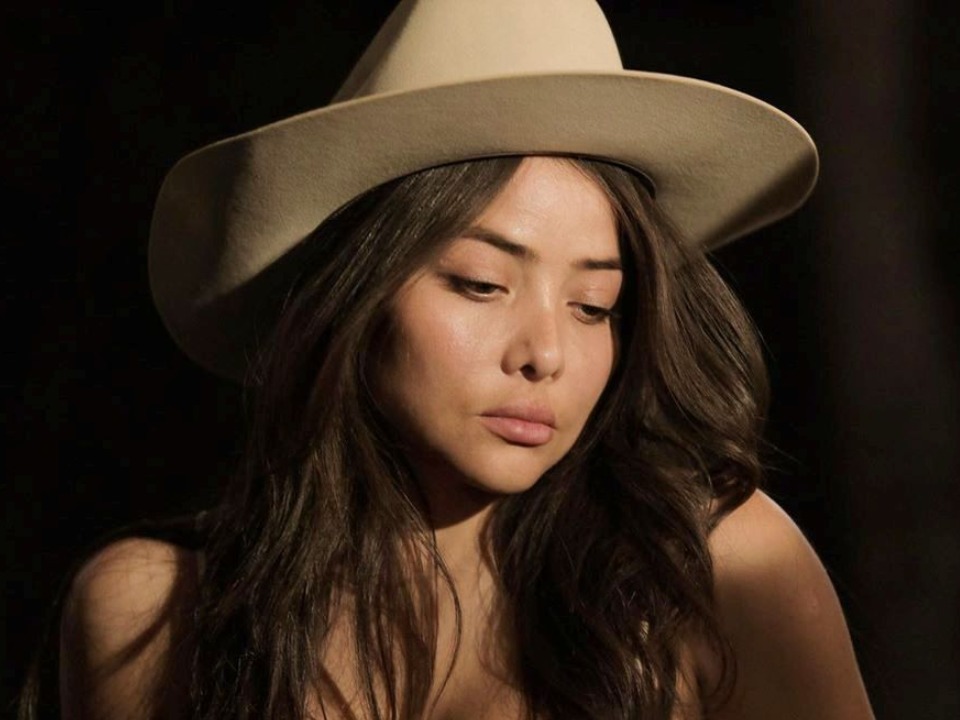 Teresa Ruiz is a Mexican actress who was born on 21st December, 1988 at Santiago Matatlan, Oaxaca, Mexico. She grew up in Los Angeles, California. She is a lifetime member of Actors Studio. Teresa has been very successful in her career. She appears in Movies, Theaters and Series. She has won several awards for her acting. It is very fascinating to know how the famous personalities live their lives and it’s is a way to inspire others by watching them. However it is little disappointing to know that Ruiz is a very conservative person. She likes her personal life to be personal. She makes sure that her personal details are not circulated out.

Ruiz started her career in 2006 with Mexican movie Bienvenido Paisano as Piffany. From then Teresa has scaled her performance. She came into lime light for her performance as Lucia in Viaje Redondo for which she was granted with Guadalajara International Film Festival Award in 2009. After that her scope was widened. She started getting offers for films, several series, etc. She is commended for her acting and performance in famous real life based series Narcos aired on Netflix. Ruiz became part of the series in 2018 as Isabella Bautista and everyone liked it.

Teresa’s career is vivid. She acted in several movies and TV series. By now Teresa Ruiz has acted in more than 15 movies and over 7 TV series. In any actor’s life it is important to perform well. Awards is one of the ways to know whether the audience loves it or not. And Ruiz for these roles has received more than 7 awards and 9 nominations.

Teresa is a youth icon and audience loves her fashion, dressing, and much more. She is very active on Instagram like other actors. Until today, Ruiz has uploaded more than 85 posts on her social media account and has a bulk of followers crossing over 277k mark. She also interacts with her followers by updating them about her newest ventures and upcoming movies or series.

Teresa in her age has been very successful. Her acting led her to work in movies, tv series and theatre productions. With more than a decade in the industry she is highly applauded. She is earning more than her peer actresses. Her estimated net worth from all her working dimensions is roughly around $3 million.